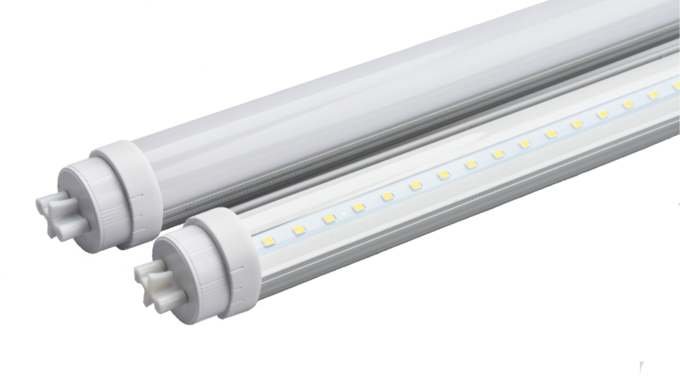 Traditional fluorescents have been a long running favourite to those who are not yet aware of the many benefits that come with switching to LED tubes. The debate over whether or not fluorescent bulbs or LED tubes are better can be easily settled just by looking at the facts.

Saving Energy and Protecting Your Eyes

The first thing to consider is the fact that LED bulbs are more efficient than fluorescent bulbs. While a fluorescent light uses up to 32 watts, an LED tube uses only 22 watts. They don’t have to use heat to produce light because an LED uses energy. Whereas fluorescent lights use heat to create light. An LED doesn’t give off UV rays the way that fluorescent bulbs do. UV can be harmful in several ways including fading the paint on the walls and the fabric and furniture. UV lighting can also be harmful to a person’s eyes. LEDS also do not contain any Mercury like traditional fluorescents do. Mercury exposure can be harmful so when possible it’s best to avoid the risk of this altogether.

LEDs can be dimmed which is perfect if you like mood lighting. Not only does it cost way too much to put dimmers on fluorescent bulbs, fluorescent lights also burn out fast when they are put on a system of control that turns them off and on based on when a person is nearby. LEDs aren’t affected by being turned on and off so they work well with the controls you might want to install. LEDs shine light right where you want them to shine light while fluorescents do not.

LED lights put off a better quality of light than a fluorescent bulb does. You won’t find LED lights doing that annoying flickering thing that fluorescent bulbs tend to do. An LED light is shatterproof for the most part. There are some glass ones that are not, but you can opt for the ones made from plastic and aluminum. LEDs have a much longer lifespan than fluorescent bulbs do lasting for 50,000 hours. There are many reasons why LED lights are better than fluorescent. Make the switch today and enjoy superior quality of light and big savings on your energy consumption and maintenance costs. Visit the LEDlights website to see the latest in LED technology.

IS SWITCHING TO USING LED LIGHTING WORTH THE CAPITAL COST?

All About Retrofitting LED